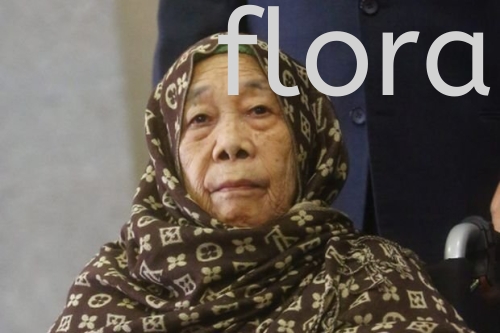 KUALA LUMPUR: The mother of late Rompin MP Tan Sri Jamaluddin Jarjis, Aminah Abdullah, has filed a suit against her two grandchildren for not disclosing that they are the trustees of their father’s estate, said to be worth RM1.3bil.

The 85-year-old filed the suit through Messrs Wan Marican, Hamzah & Shaik at the High Court registry on Jan 31.

In her statement of claims, Aminah said the defendants, as joint administrators of Jamaluddin’s estate, had failed to include the shares of three companies as assets in the letters of administration after Jamaluddin was killed in a helicopter crash on April 4, 2015.

She said her grandchildren obtained the letters of administration for the estate two years ago, making them joint administrators of the assets which included the shares mentioned.

She further claimed that Jamal­uddin did not own shares in his name as he was holding various government and political appointments prior to his death.

She claimed the defendants’ failure to include the shares of the companies – Rantai Wawasan Sdn Bhd, Alpine Motion Sdn Bhd and Ivory Insight Wawasan Sdn Bhd – as part of the deceased’s estate was made in total disregard of her interest as the beneficiary of the estate.